Wildlife Prairie Park is host to many events that are held year round and give people many different things to do when you visit. One of these events is the Olde English Faire, which was held on June 21st through June 23rd is one of Wildlife’s biggest events and is a medieval faire. There are many different things you can do, with shows, shops and attractions that will keep your attention for the whole day! I will discuss some of the things that I saw and my overall experience at the faire.

The attractions at the Olde English Faire were interesting to see and look at, as I watched many people participate in them. The two most popular attractions were the axe-throwing and archery attractions. For axe-throwing, you could pay money to get 3 or 5 axes and throw them at a target. There wasn’t a prize for hitting them, but the fun came from throwing actual axe and seeing if you could hit the target. It was much harder than it looked, as there was specific ways to hold and throw the axe, as the people working it didn’t want you to injure yourself. The other attraction was archery, and it was pretty straightforward. You could pay money to be able to shoot a bow and arrow at a target that was around 30-50 feet away. It was also pretty tough to work, as putting the arrow in the bowstring isn’t easy. I didn’t get close to a bulls-eye at all, but neither did anyone else that I watched, so that made me feel a little better about myself. All in all, I thought the attractions were a good way to interest people in doing something they haven’t tried before. 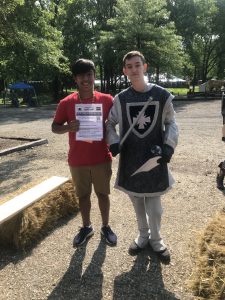 The faire had a lot of shops filled with various goods everywhere. The faire had a ton of variety on what you could look at and buy, with loads of interesting shops. The shops that interested me the most are the places that had weapons, or crowns, rings and necklaces with unique designs. The shops with weapons had lots of custom swords with uniquely designed sheaths and handles. I looked at a lot of them, and saw a really cool sword that I liked, but then realized that all I was going to do with it was display it, then eventually lose it. The other shop that had caught my attention was a crown, ring and necklace store that had beatifically crafted items that were amazing to look at. They allowed people to try the crowns on, and I have to say that I didn’t look half bad with one on. The shops were a nice to go into and look around, with a lot of items that would interest you.

The shows were my favorite part of the faire, with every show being entertaining in its own right. The first show I saw was a show called the “knotty bits pirate circus” it was a comedy show with some acrobatics thrown into it. It was very entertaining, and was a great way to start the day. Another show that I saw was a show where they showed off different kinds of birds, ranging from hawks to owls. What I liked was how they explained how the animals would be used in medieval times. The biggest show however, was the jousting match. You could go into to two different stands where two different knights would compete against each other in four games, a game where you use your lance to collect rings, one where they hit a shield and see how many times it goes around, a game where you see how much of a melon you can cut, and lastly, the match against the other knight. Both times I went, both sides were very into the match and it was very entertaining to watch. Sadly, my knight lost both times. Overall, the shows were very fun to watch, and kept me entertained.

Overall, my experience with the faire was very enjoyable to go to and participate in, and I would recommend you to go next year if you are able. If you haven’t been to an English faire before, I believe that this would be a good place to start. 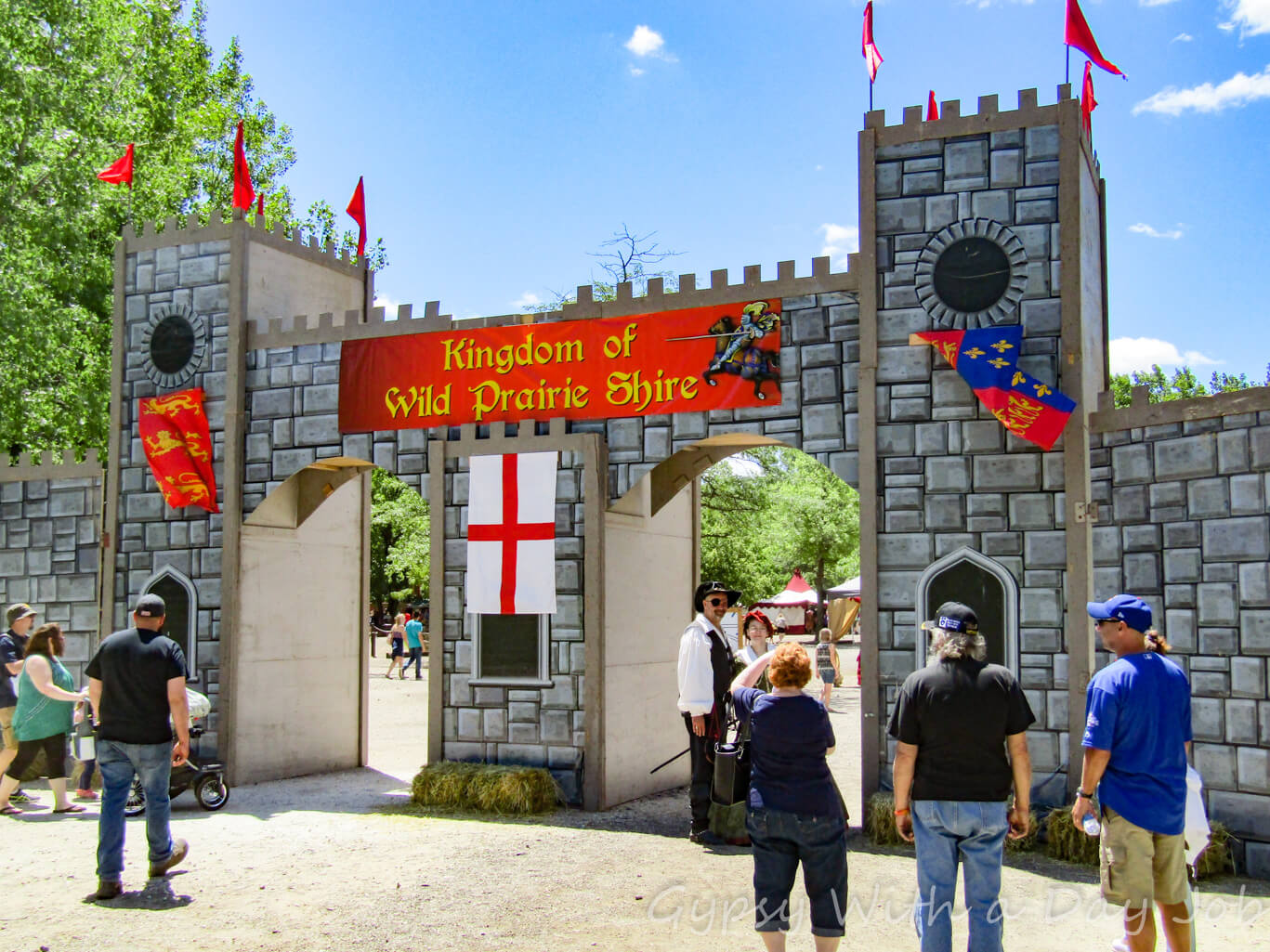 Features of the app

The Wildlife Prairie Park app has loads to offer, from attractions situated around the park to ways you can stay right inside of nature!With a click of a button, you can choose which trails you want to hike, what seasonal activities are available, and you can even give the friendly staff at WPP a call. With our app, the fun doesn’t have to stop all day! Also included are downloadable PDF files for the maps of the park, so even when your service quits, you don’t have to. The WPP app helps you do it all!

Our app is downloadable FOR FREE on IOS and Android. Just use the keywords “Wildlife Prairie Park” to easily find us!

Don’t worry, it’s all good! Appsco representatives are available at Wildlife Prairie Park to help you out in any way necessary. Also, located in the top right corner of the app is a phone number to the WPP staff, where they can also help you navigate our amazing app. With all of that said, we at the Appsco team wish you happy hiking!